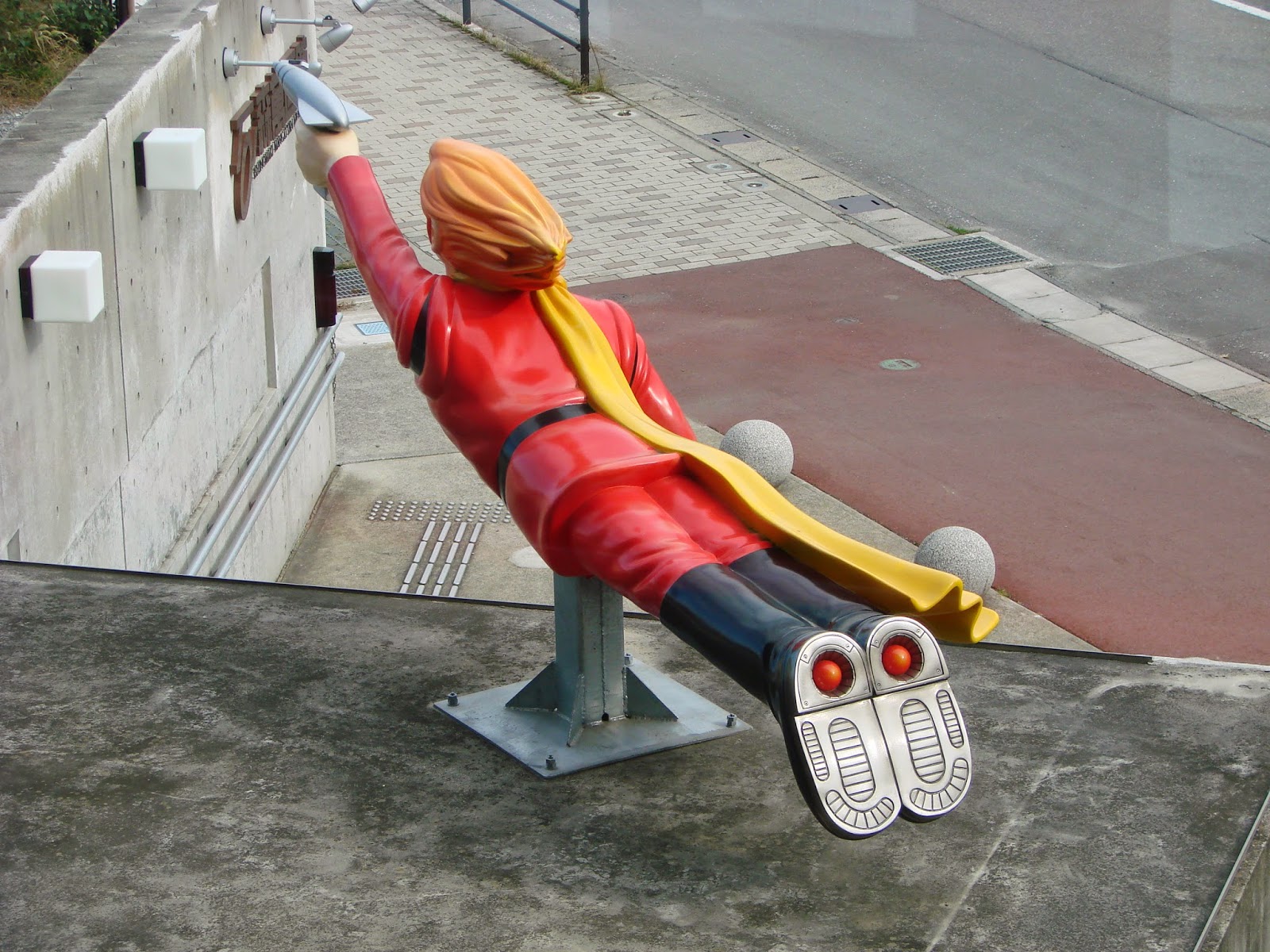 The 2015 World Conference on Disaster Risk Reduction has ended with the publication of the Sendai Framework for Disaster Risk Reduction, 2015-2030 (SFDRR). No doubt, to induce the representatives of so many diverse countries to agree on the structure and wording of this document was a Herculean task that involved the exercise of great patience and a conspicuous ability to compromise. Despite rumblings of discontent from those who did not get their way, the framework is a reasonable summary of what needs to be done to reduce the risk of disaster.

But we knew that already.

It is singular that the conference excited almost no attention from the international mass media, despite being the biggest of its kind, with the most far-reaching agenda, for years. A thorough examination of the BBC news website reveals no reference to it, despite coverage of the devastation wrought by Cyclone Pam in the South Pacific. Newsworthiness is a function of what competes for attention, and it is clear that the World Conference on Disaster Risk Reduction is way down at the bottom of the agenda. Is that true of DRR in general?

On thing that the media might have commented on is that, by my estimation, travel to the World Conference by 6,500 delegates and their entourages put at least 10,000 tonnes of carbon into the atmosphere. This must be offset, to some extent, by the benefits of face-to-face collaboration, but it nevertheless calls into question the legitimacy of great meetings at which environmental problems are augmented as they are discussed.

So now we have a clear, modernised statement on what needs to be done to abate the risk and impact of catastrophe. However, the Sendai Framework does not tackle the 'dark' side of disasters, namely the forces in society and globalisation that tend to increase disaster risk. So important have these become that the protagonists of FORIN, the forensic disaster investigation methodology (IRDR 2011), have suggested that we should change our emphasis from disaster risk reduction to disaster risk creation (Lewis 2012). In a world that has suffered 45 years of continuous transfer of wealth from the poor to the rich, this is a vitally important point.

During the World Conference, Vanuatu suffered the ravages of Cyclone Pam, which induced its President to make an emotional appeal to the world community for aid and assistance. Vanuatu is a relatively poor small island state. Over the years it has made some effort to "get its act together" in terms of preparing for disasters (Gero et al. 2013). In this process, there are signs of misplaced emphasis: on tsunamis when cyclones are more common, on small events when large ones are potentially a bigger problem. There are also signs of progress that is at best limited and patchy regarding what needs to be done. Perhaps Vanuatu needed to adopt the "Cuban model" (Aguirre 2005)? Almost certainly, it needed to do more. There is something slightly obscene about a country being taken by surprise by a disaster during the World Conference.

The Sendai Framework reminds one of a student paper on disasters. In the absence of penetrating analysis, the student lists what "ought to be done": "governments should do this, governments should do that..." To be blunt, we all know what should be done. The issues, and in very many cases the solutions, are staring us in the face. The more pertinent question concerns why things are not being done. Shortage of funds is a weak excuse, as this is often a matter of priorities. More than ever before in human history it is also a matter of power structures. Power is based on resources—in modern terms, global finance. The use of financial resources to keep populations compliant, docile or otherwise under control has reached pandemic levels.

Adherence to a global protocol either signifies a government's intention to "get serious" and do something about a problem or it is a process of legitimation. Signing up to a worthy initiative, such as disaster risk reduction, can legitimise the kind of governments that deserve to have anything but international recognition and acclaim. Both abroad and at home, it makes them seem caring and sensitive to their populations' needs. Then comes the 'implementation gap.' The proposed solution to this is monitoring based on indicators and standards. Given the political problems that an inspection regime would encounter, much of this is self-assessment, which is notoriously unreliable, either through inability to see matters objectively or deliberate desire to create a false picture. For we academics involved in this field, cosmetic disaster risk reduction ought to be a sub-discipline.

Page 8 of the Sendai Declaration contains a reference to human rights. This counters sustained criticism that rights were left out of the earlier drafts of the document. However, the issue is mentioned so fleetingly that no one would gather that it is a fundamental underlying theme of disaster risk reduction (Shetty 2011). Human rights represent access, entitlement, protection, equity, fairness, morality, ethics, balance, and responsibility. If governments find that offensive or threatening, let them go to the devil.

Since the start of the recession, and the Arab Spring, the world has become a nastier place wracked by problems that seem ever less surmountable. Concerted action has failed in the Middle East and on the global financial markets. Under such conditions, why should it succeed in disaster risk reduction? We live in a world in which agreement masks disagreement, and in which our representatives increasingly do not represent our interests.

In criticising, it is easy to dismantle without constructing. With great celerity, Ben Wisner has provided a worthy critique of the targets and objectives of the Sendai Framework (Wisner 2015). Deconstruction is the easy part and a necessary preliminary, but I have long felt that we need a more honest approach that seriously and objectively confronts the world's problems in order to start solving them. Governments may be impervious to being shamed, but there are many cases in which it is worth trying.

Immense efforts have gone into creating a global framework and strategy for reducing disaster. Time will tell whether this initiative is productive or not, although it will be difficult to separate the results from what would have happened in the absence of such an instrument. At present, the real challenges have not been addressed: to understand exactly why decisions, strategies and power structures are increasing disaster risk and to do something to halt that process.

Plaudits to Allan Lavell for winning of the UN Sasakawa Prize for disaster reduction. He is our Noble Laureate in this field. For me, his award is the best outcome of the World Conference.