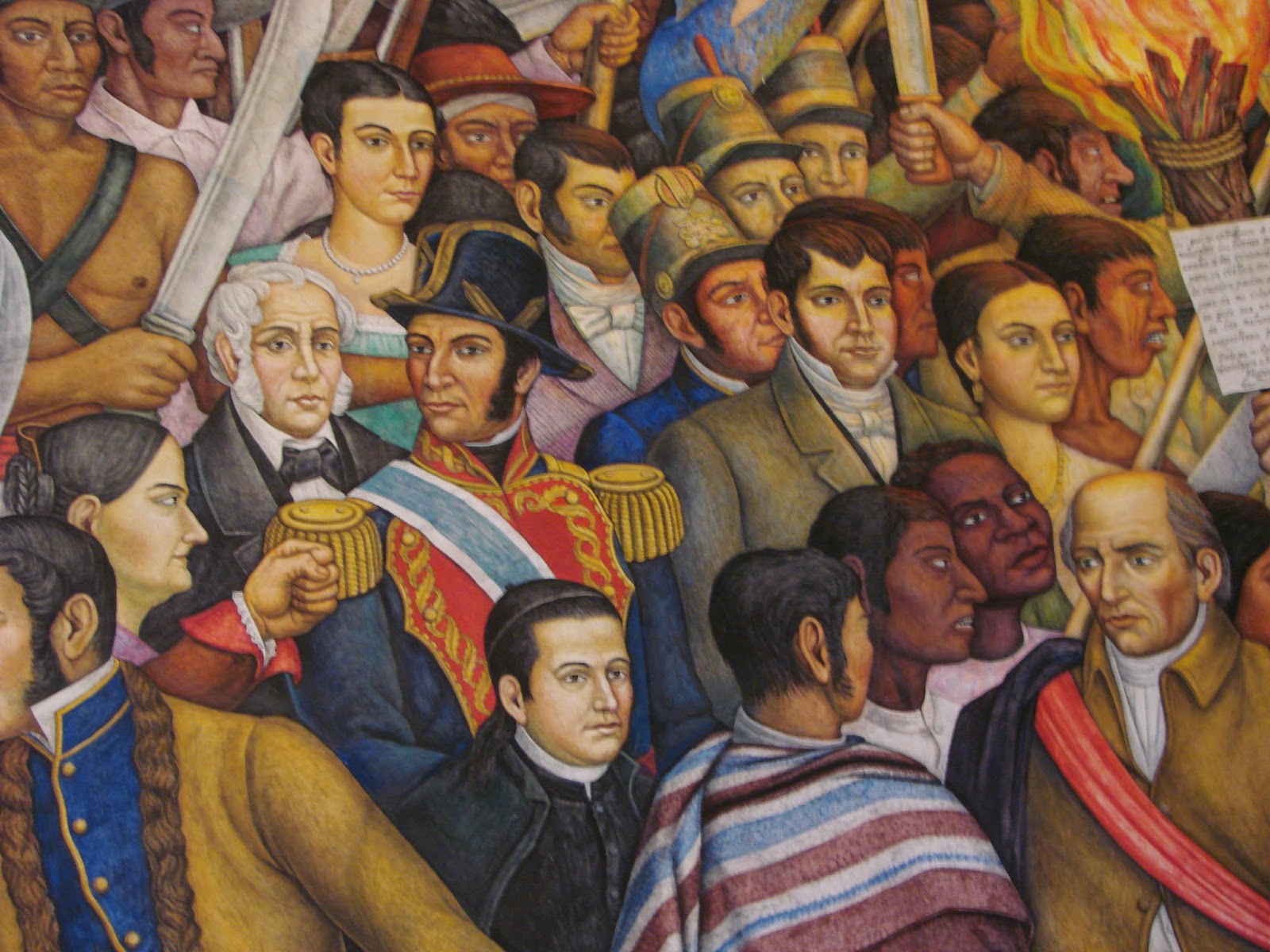 A decade ago, Dr Alan Kirschenbaum published a book (Kirschenbaum 2004a), in which he put forward the audacious hypothesis that the relationship between, on the one hand, the number and impact of disasters, and, on the other, the founding and promotion of disaster risk reduction* organisations is the opposite of what we usually believe. He argued that the increase in disasters is largely illusory and the result of the need for the organisations to justify their own existence by aggrandising the problem.  He also published a paper that provided a theoretical basis for this hypothesis (Kirschenbaum 2004b). It is not exactly that the organisations cause the disasters, but they make them seem more serious than they are. More than ten years later, I am writing this in the aftermath of shootings and hostage-takings in France, which have been discussed in the mass media as if they are the first sign of the end of civilisation as we know it. The fact is that mass murder by shooting is a common problem in some countries, particularly in the Americas. In the ensuing debate, it is very evident that commentators see the events in France as an opportunity to frighten the general public and advance the position of people who are involved in counter-terrorism. In writing this, I am not endeavouring to minimise the risks associated with modern terrorism, but I am concerned about the attitudes to terrorism prevention, many of which are clearly self-serving and perhaps of dubious effectiveness.

Similar problems exist with other forms of disaster: natural, technological and social. Few attempts have been made to evaluate the effectiveness of counter-terrorism measures (Alexander 2011), and even fewer of these have been impartial and independent. In disaster risk reduction generally, the tendency is not to evaluate the effectiveness of organisations, to do so under the starting assumption that the organisations are necessary, or employ self-evaluation. This the OECD's assessment of Italian Civil Protection was conducted largely through self-evaluation (OECD 2010). The results of this are predictably laudatory. Of course, they may be right, but in evaluating, not merely performance, but also the basic need for organisations, much depends on the degree of objectivity and, crucially, the criteria set for evaluation. It is easy to fall into the trap of allowing the latter to be self-fulfilling.

Disaster risk reduction keeps people in employment, including the undersigned. I often wonder about my own effectiveness, but recently I have had doubts about the value of the Hyogo Framework for Action renewal process (UNISDR 2005, et seq.).

Let there be no doubt that the United Nations International Strategy for Disaster Reduction, set up after the Decade for Disaster Reduction (1990-2000), is a vital organisation that does some essential and irreplaceable work, particularly in encouraging initiatives and disseminating information. The Hyogo Framework for Action, 2005-2015 was launched in Kobe, in the Japanese Prefecture of Hyogo, in the wake of the 1995 earthquake, which at the time was the world's most expensive disaster. The Framework enunciated the general principles on which disaster risk was to be reduced for the next decade. It is now up for renewal (UNISDR 2013).

The preparations for the March 2015 UNISDR world conference on disaster risk reduction have gathered pace like a runaway train on an incline. Organisations from small to large, provincial to international, have been publishing their views on the process. Never in this field has there been such a desire to state the obvious (or at least the well-known) and repeat the message. It may well be that the whole process is unnecessary. Governments that are striving to reduce the risk of disaster would do it anyway: those that are not pulling their weight are unlikely to be influenced. The economics of disaster, and its effect on power structures, provide the imperative to reduce disaster. In considering this, it is as well to remember that national governments are increasingly marginalised by the forces of globalisation in production, migration, trade and the labour market. Where governments can have an effect, participatory governance (i.e popular involvement in democracy) and the rule of law are the determinants of whether the problems of civil society can be tackled effectively (Fukuyama 2014).

There is a "sex of the angels" feeling to the debate about what wording to include in HFA2. Unfortunately, the experience of other treaties, declarations and international programmes (ozone layer, CFCs, climate change, human rights, etc.) is not encouraging. Governments may or may not sign up, may or may not make promises and set targets, and may or may not make an effort to achieve them.

An alternative view is that the impetus comes neither from the national nor the international levels, but from local sources. Surveys suggest that there has been little influence of the global and national processes on local initiatives (GNCSODR 2009, 2011). Fundamentally, it may be that the debate, conducted in international conference centres and national cabinet offices, is detached from the reality on the ground.

Those readers who strongly support the HFA2 process may suggest that I have been unduly negative, indeed cynical, in this assessment. Time will tell whether an international framework for disaster risk reduction is helpful or not, or at least it will tell if we make the effort to find out. Certain developments are inevitable, others are unpredictable. Perhaps I have misunderstood HFA2, but it is not a legally binding treaty, it is a framework. To take a rather puritanical view, the effort that is going into negotiating the wording, the carbon emissions that are produced by international meetings, the struggle to produce a document, might better be spent reducing disaster risk at the local scale. One need not believe Kirschenbaum, but his analysis should stimulate us to think freshly about what is needed and what is worthwhile.

*In 2004 the field was not called 'disaster risk reduction', but there are always dilemmas as to what appellation to use. This is another problem that, fundamentally, does not matter!

Fukuyama, F. 2014. Political Order and Political Decay: From the Industrial Revolution to the Globalisation of Democracy. Profile Books, London, 464 pp.

GNCSODR 2009. "Clouds But Little Rain..." Views from the Frontline. A local perspective of progress towards implementation of the Hyogo Framework for Action. Global Network of Civil Society Organisations for Disaster Reduction, Twickenham, UK, 64 pp.

GNCSODR 2011. "If We Do Not Join Hands..." Views from the Frontline. Local reports of progress on implementing the Hyogo Framework for Action, with strategic recommendations for more effective implementation. Global Network of Civil Society Organisations for Disaster Reduction, Twickenham, UK, 51 pp.

Kirschenbaum, A. 2004b. Measuring the effectiveness of disaster management organizations. International Journal of Mass Emergencies and Disasters 22(1): 75-102.